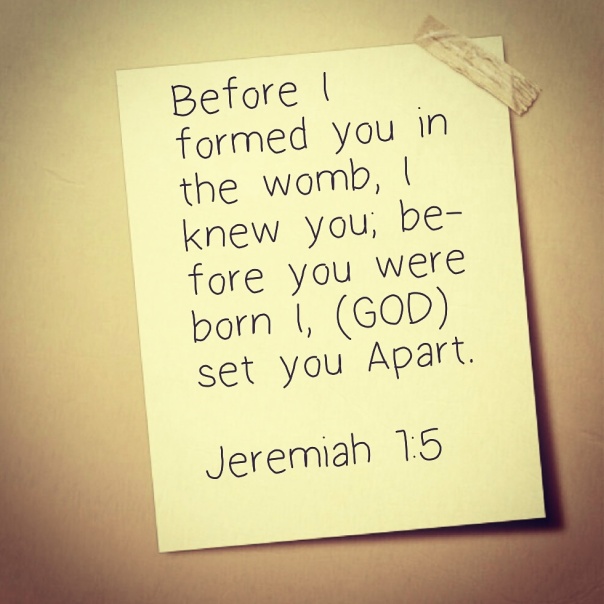 And now the story continues…

A plan begin to form in my mind, but if I carried through with it, would it actually work? I had some doubts ,yet I knew that if I was willing to sacrifice some things it would be worth it.

What if I would just forsake everything I had always known and leave the Amish world? Just thinking of the adventure it would bring gave me quite a thrill.  I knew that I had to think everything through thoroughly before I tried it, cuz this was a decision that would affect my entire life if I went through with it, and I did NOT want it to fail or I would be eating humble pie for the rest of my years.

At this time my life at home was still miserable,(please understand that it was not necessarily my family that made me miserable, of course we didn’t agree on a lot of things that I did) but I literally had so much baggage that I was carrying, that I made everyone’s life around me a living nightmare.

So the plan began to take shape, and for a year it continued as I began to weigh different options in my mind. I was serious enough about it that I prayed about it quite a bit.  These were just a few of  the questions that I need answers to..

Finally, I was tired of thinking about it, and just ready to either go through with it or just forget about it. I decided to go through with it, and with my decision made, I knew I couldn’t leave without telling my sweet Mama how and why I made the decision that I did, it nearly broke my heart to tell her, cuz she was so sweet about it. Her words to me were,

To hear those words directly from her, did my heart so good, of course she may not have said she supported my decision, but the fact that she acknowledged that she did want me to be happy, just blessed me tremendously.

So three days before Christmas, I stepped out that door, wondering if I was entering a brighter future or even more darkness. Turns out I was entering a phase of life, where everything was going to be an adventure.

I pretty much ditched all of my Amish garb and dove right into buying “worldly”clothes. I was obviously excited for something new, but then I had another surprise, after all the years of making all my clothes, suddenly I had no rules to abide by, I was free to buy whatever I wanted. I don’t even want to think of the style crisis I had🙈 Honestly, while it was all fun, it was totally overwhelming too, but thankfully I had some friends give me some advice and that helped tremendously.

And now for the driving or learning to drive phase🚘🙈 My, oh my, that was an experience! Especially learning how to operate a manual🙈 I will just leave y’all to guess how that went😂  Seriously, the first couple times I was behind the wheel, I was so overwhelmed with all the buttons, knobs, pedals, and all the thingy-majigs that are in a vehicle. I nearly despaired at first, but I caught on pretty quick, after stalling the engine a time or two.  I also remember seeing some gravel flying😂🙈 After I got my license, I would often zoom through the main stretch of the Amish community, passing up a few buggies as I went, somehow it just seemed like so much fun at the time. 😊

Then there was the shunning part of it, which only lasted for about three months. After that I was free to mingle with my Amish peoples all I wanted and it was less awkward to be with them.

About 6-8 months after I left I was living alone in a cute Lil apartment, which I liked alot, but being alone so much of the time was not exactly ideal for me. Once again the newness had worn off, and the darkness from my past threatened to overwhelm me to a point where I could hardly go on.  In my mind, I knew I would never carry through with it, but what if that “back up plan” way back in my mind was my only option?